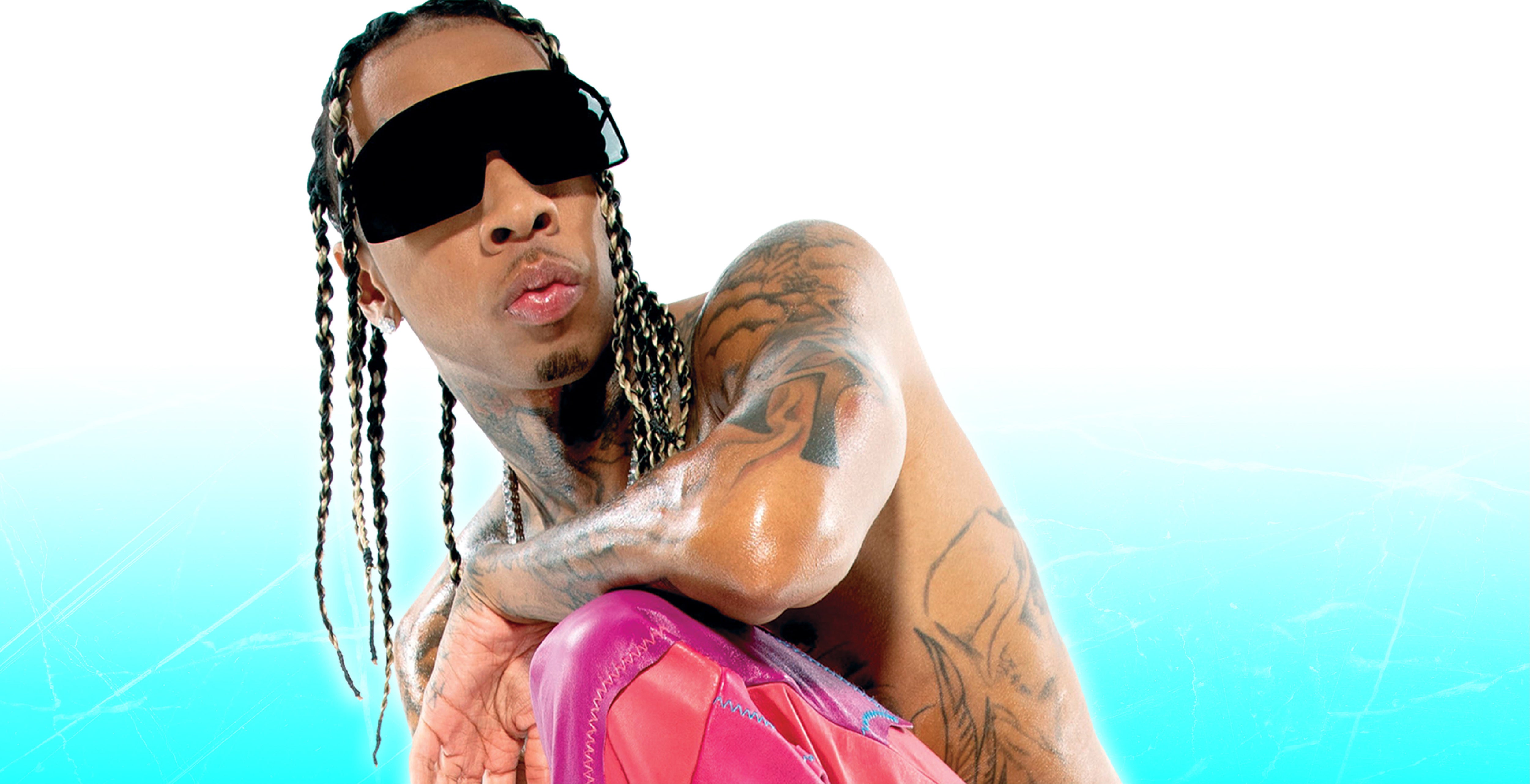 Standing only in front and standing/bleachers in back

After the success of his 2007 debut mixtape ‘Young On Probation,’ Tyga signed a record deal with Lil Wayne’s ‘Young Money Entertainment.’ The track ‘Deuces,’ which he performed with Chris Brown and Kevin McCall, was released as his debut single. The single reached number 14 on the ‘Billboard Hot 100’ and number one on the ‘Billboard Hot R&B / Hip Hop Songs’ list. The song went on to receive a ‘Grammy’ nomination for ‘Best Rap / Sung Collaboration. After his initial success with ‘Money Entertainment,’ he collaborated with big names like Rick Ross, Chris Brown, and Bow Wow to make a splash in the music scene. He signed up with Kanye West’s ‘Good Music Imprint’ to start a new chapter in his music career.  Tyga released his next single titled ‘Taste’ in 2018. Featuring Offset, the single became an instant hit. It received a 6x platinum by RIAA. He followed it up with his next single ‘Swish,’ which received Gold certification. In 2019, he released his seventh studio album ‘Legendary,’ which reached no. 17 on ‘US Billboard 200.’