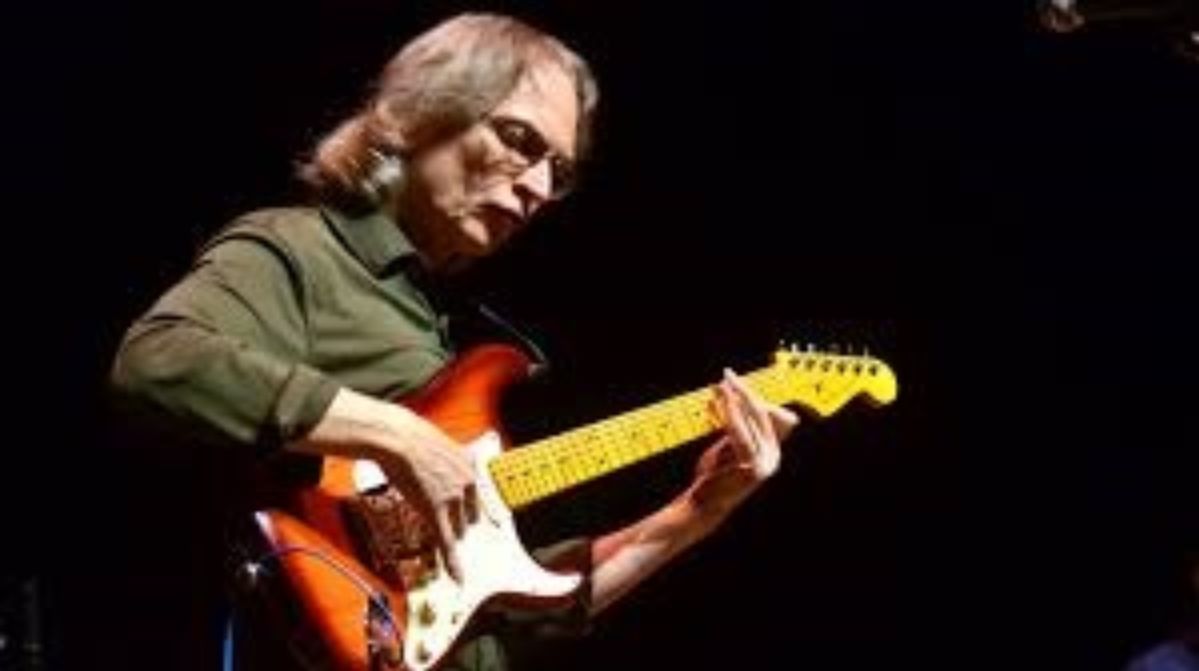 Landreth has collaborated with the very top names in guitar over the years: Eric Clapton, Mark Knopfler, Eric Johnson, Derek Trucks – the list goes on. The noted slideman cut his musical teeth in The Red Hot Louisiana Band of zydeco king Clifton Chenier, and Landreth has since recorded and toured with artists ranging from John Mayall to John Hiatt. ‘Recorded Live in Lafayette’ adds another major chapter to his tale, as new vocal and instrumental colors emerge, with guitarist Sam Broussard providing brilliant musical counterpoint to Landreth’s innovative playing on songs like “A World Away.” “There’s nothing like a slow minor blues,” Landreth says. “I don’t think there’s anything more beautiful.” Referencing Conn and Broussard’s contributions to his composition, he adds, “This track has one of the greatest accordion blues solos of all time, only to be followed by one of the greatest acoustic blues guitar solos of all time. I’m blown away, and we never plotted out who was gonna play where on what.”