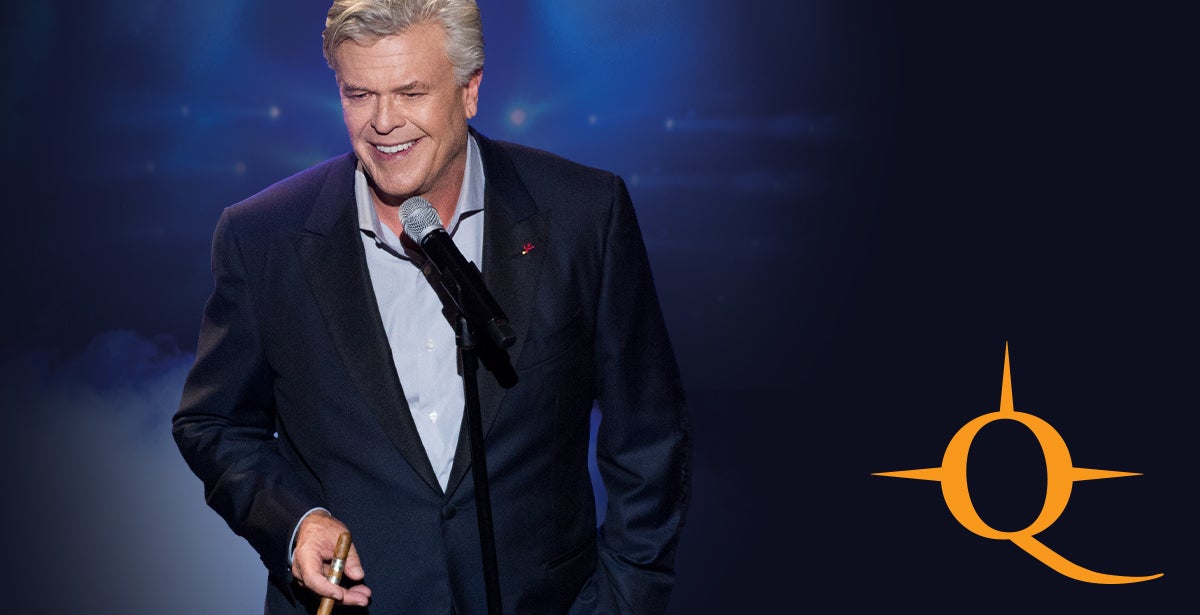 A charter member Blue Collar Comedy Tour, Ron "Tater Salad" White has been one of the top grossing stand-up comedians in America for almost a decade. Aside from his success with the Blue Collar Comedy Tour, this Grammy-nominated comedian charted four out of four #1 solo comedy albums with more than 10 million in sales. Ron has appeared in several TV shows, on the big screen, and recently as “the most famous road manager in the music business” on Showtime's "Roadies."

Catch American's favorite cigar-smoking, scotch-drinking funnyman when he takes the stage in our Pend Oreille Pavilion for a one-night Spokane, WA stopover.