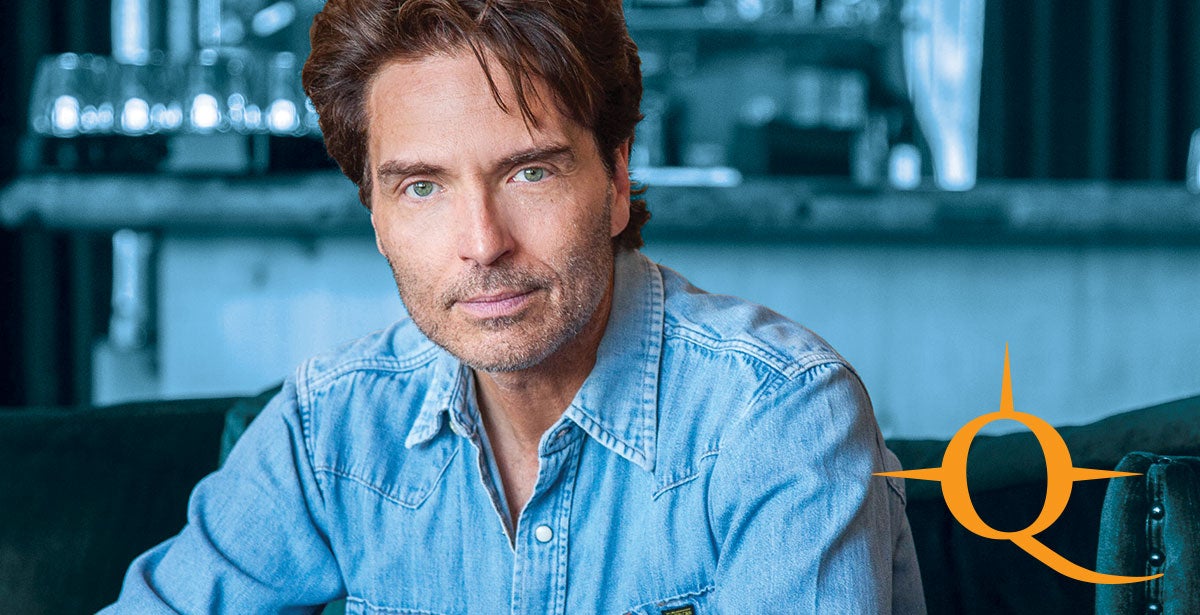 The 80s and 90s are Right Here Waiting to be revisited, along with two more decades of contemporary chart-toppers, when Richard Marx brings his ballads and love songs to Spokane, WA and our Northern Quest Pend Oreille Pavilion.

Marx has seen success from the start, with his first seven singles hitting the Top 5 on the Billboard Hot 100 singles chart. He’s continued that success throughout four decades as a performer, songwriter and producer. From writing the Grammy-winning Song of the Year, "Dance with My Father," to the iconic St. Elmo’s Fire soundtrack, and a brand new release slated for this fall, Marx is definitely a heavyweight in the entertainment world.