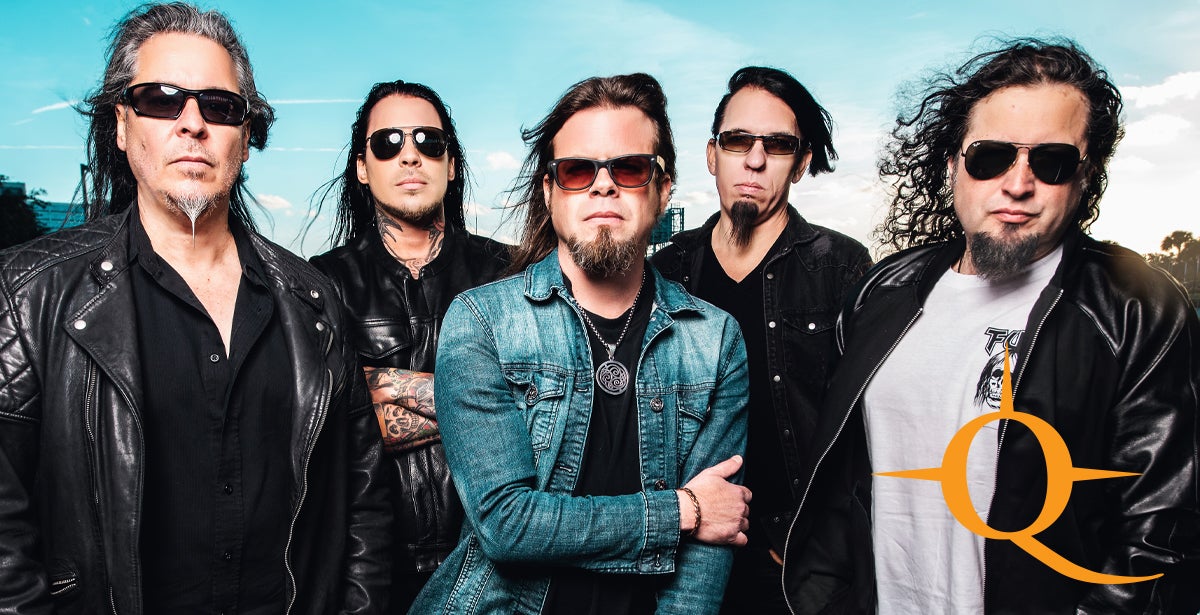 Spokane, Washington, throw your rock hands up for Queensrÿche! The acclaimed heavy metal band is bringing down the house when they return to Northern Quest with some of the best metal classics interwoven with plenty of powerful new material.

With more than 30 million records sold worldwide and 15 albums including one of the Top 10 best selling concept records of all time – Operation: Mindcrime, Queensrÿche has dominated the heavy metal scene with an electrifying combination of hard rock, tireless touring and high-octane performances. Today, their modern metal is still going strong and gaining new fans along the way with 2019’s release of "The Verdict."