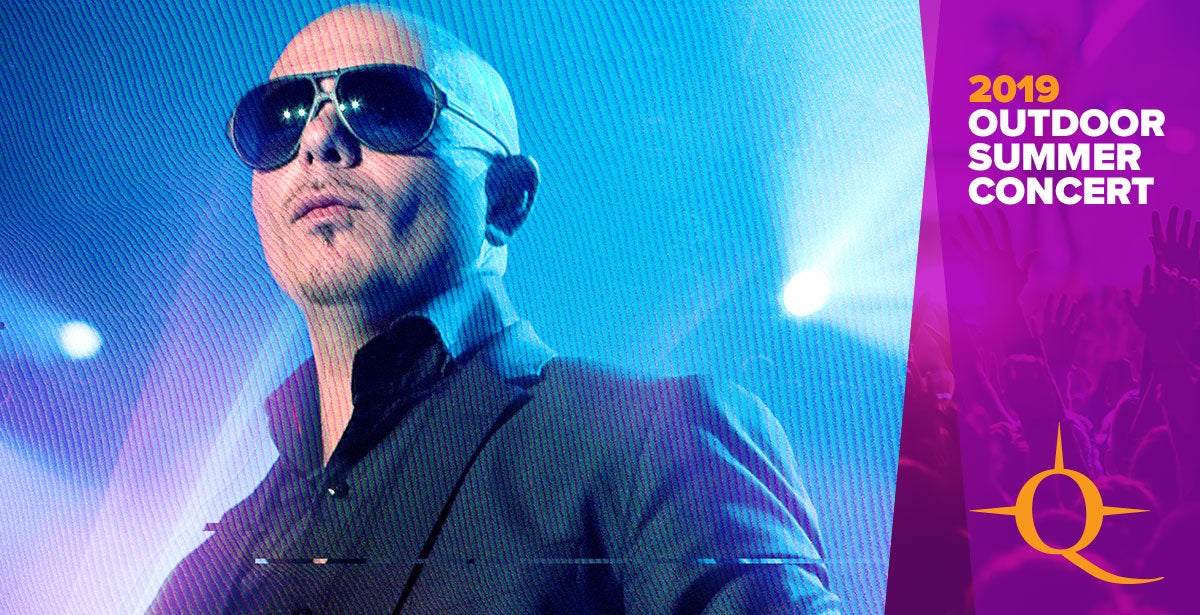 Due to an unforeseen family emergency, Pitbull has been forced to reschedule tonight’s show at Northern Quest Resort & Casino to Friday, September 6, 2019.

We sincerely apologize for this unavoidable inconvenience.

Musician, entertainer and entrepreneur, Armando "Pitbull" Pérez, has successfully bridged the gap between hip hop, rap and mainstream pop music with chart-topping collaborations featuring Ke$ha, Christina Aguilera, Chris Brown and others. This first-generation Cuban American has sold more than 70 million singles and performed in over 50 countries (with hits in more than 15 of them), justifying his self-proclaimed "Mr. Worldwide" nickname. On the business side of things, he’s built a global "brand" with product endorsements, his Voli vodka, After Dark clothing line, a television production company, Sirius XM radio channel, and even a Pitbull-branded slot machine. Sounds like a winner to us!