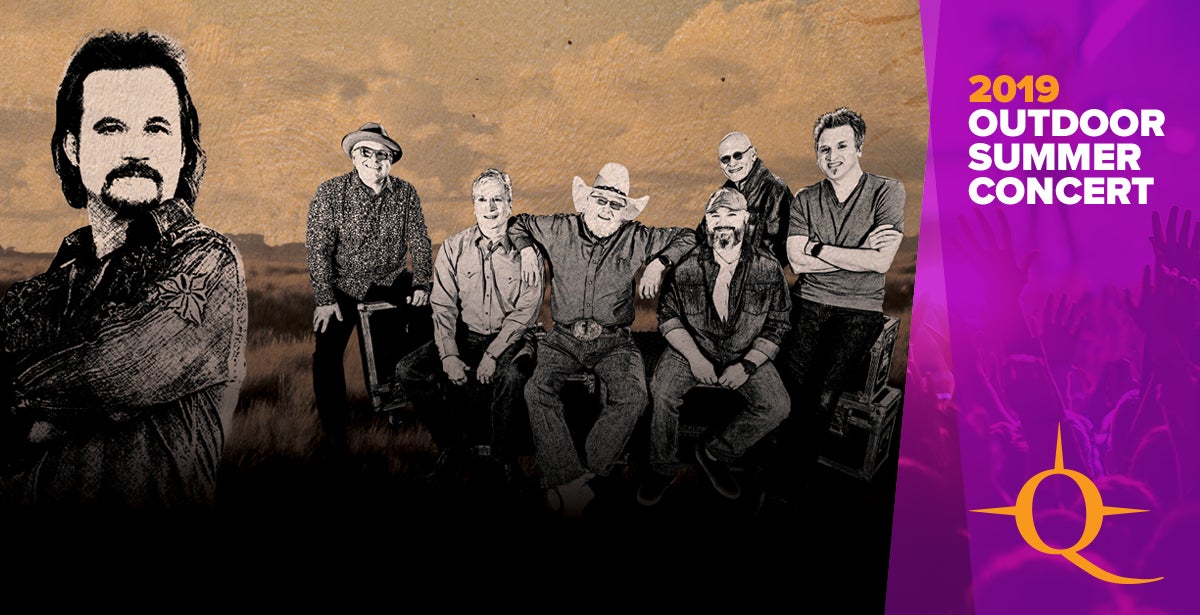 Spokane, WA, there’s some fiddlin’ to attend to when these superstars play the outdoor summer concert stage for a one-night mini country music festival of our own.

This Grand Ole Opry member has been cranking out the hits for decades with 12 studio albums and five no. 1 singles, including "Foolish Pride" and "Best of Intentions." Along with a host of awards, Tritt’s resume includes a lengthy acting career in television and film. Look for him these days as a judge on Real Country, USA Network’s reality singing competition.

About The Charlie Daniels Band

Country Music Hall of Famer Charlie Daniels is undoubtedly one of the most successful country acts of all time. With a multitude of awards and more than 20 million in record sales, his music has crossed a variety of genres throughout his 60+ year career and influenced even more. As the founder of Volunteer Jam, Charlie Daniels is still making music and supporting the causes he believes in.