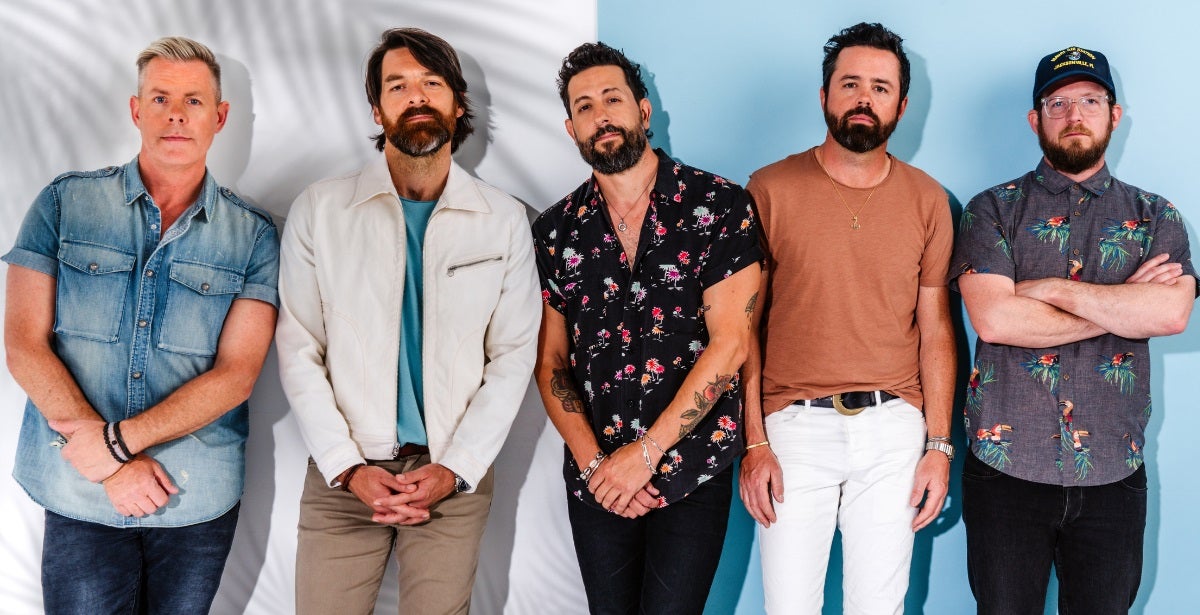 (PASO ROBLES, CA) – The California Mid-State Fair is pleased to announce that GRAMMYnominated Nashville band Old Dominion has been confirmed to perform in concert on Friday, July 22 at 7:30 pm. An opening act will be announced at a later date. Old Dominion’s concert will take place in the Chumash Grandstand Arena at the Paso Robles Event Center. This is the band’s second appearance at the California Mid-State Fair, having last performed in 2019.

Old Dominion has emerged as one of the hottest breaking bands out of Nashville, fusing clever lyrics and an infectious sound. Their lyrical wit and hook-heavy songwriting have certainly proved a winning method: since breaking onto the music scene in 2014, the band has notched eight No. 1 singles at country radio, surpassed one billion on-demand streams, earned several Platinum and Gold single certifications, and headlined arenas and amphitheaters around the globe. In 2020, the band received their first two GRAMMY nominations for “Best Country Duo/Group Performance” and “Best Country Song,” for their hit single “Some People Do” from their self-titled third studio album. Old Dominion is currently the reigning CMA and ACM “Group of the Year.” Most recently, the band earned their 4th consecutive “Vocal Group of the Year” win at the 2021 CMA Awards. The group also recently notched a nomination “Favorite Duo/Group - Country” for the 2021 American Music Awards. In October 2021, the band released their stunning fourth studio album Time, Tequila & Therapy, which features smash summertime single “I Was On A Boat That Day,” and the current single “No Hard Feelings.” The 2022 California Mid-State Fair runs July 20 through July 31 and this year’s theme is “Full Steam Ahead!” Connect with us on Facebook, Instagram, and Twitter.