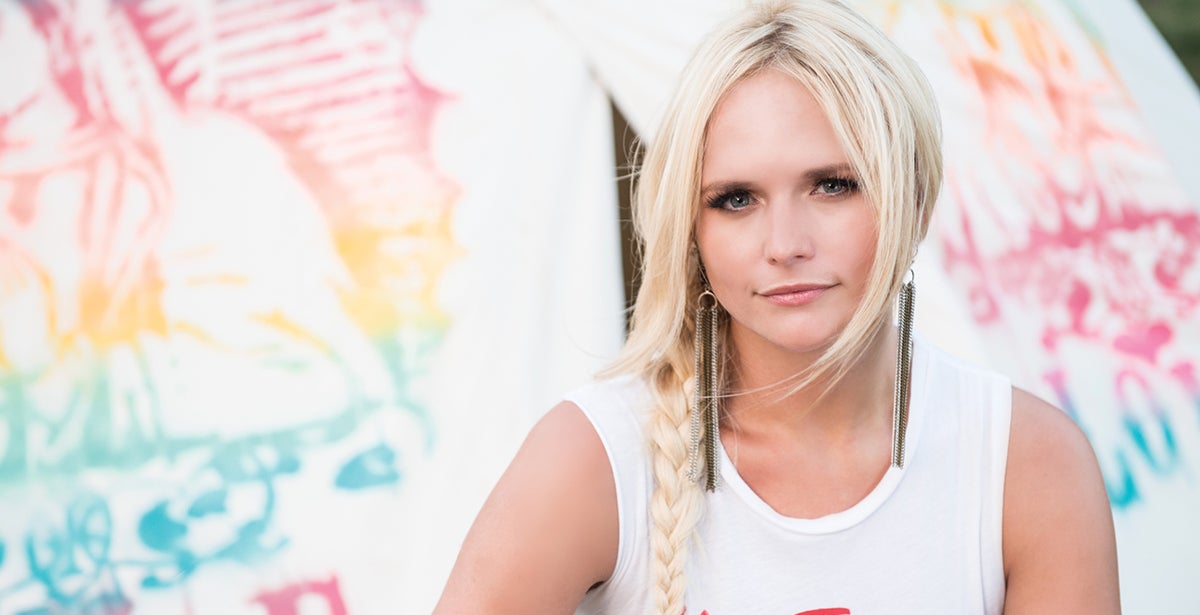 The California Mid-State Fair is pleased to announce that Randy Houser has been confirmed as the “special guest” for the Miranda Lambert concert on July 17, 2019. Houser will take the Main Grandstand Stage at 7:30 pm and will perform ahead of Lambert.

Lambert has won multiple ACM, CMA, and GRAMMY awards. In April 2018 she was named ACM Female Vocalist of the Year for the ninth consecutive year, surpassing Reba McEntire as the most awarded in the category. In November 2016 she released her ambitious, 24-song, double-album titled The Weight of These Wings. It debuted at #1 on the Billboard Country Albums chart and has since been certified platinum by the Recording Industry Association of America. In fact, all seven of her studio albums have been certified platinum. She is best known for her #1 hits “Automatic”, “Vice”, “Mama’s Broken Heart”, “The House That Built Me”, “White Liar”, “Heart Like Mine”, and “Over You”.

VIP TENT ACCESS ONLY for MIRANDA LAMBERT on Wednesday, July 17, 2019