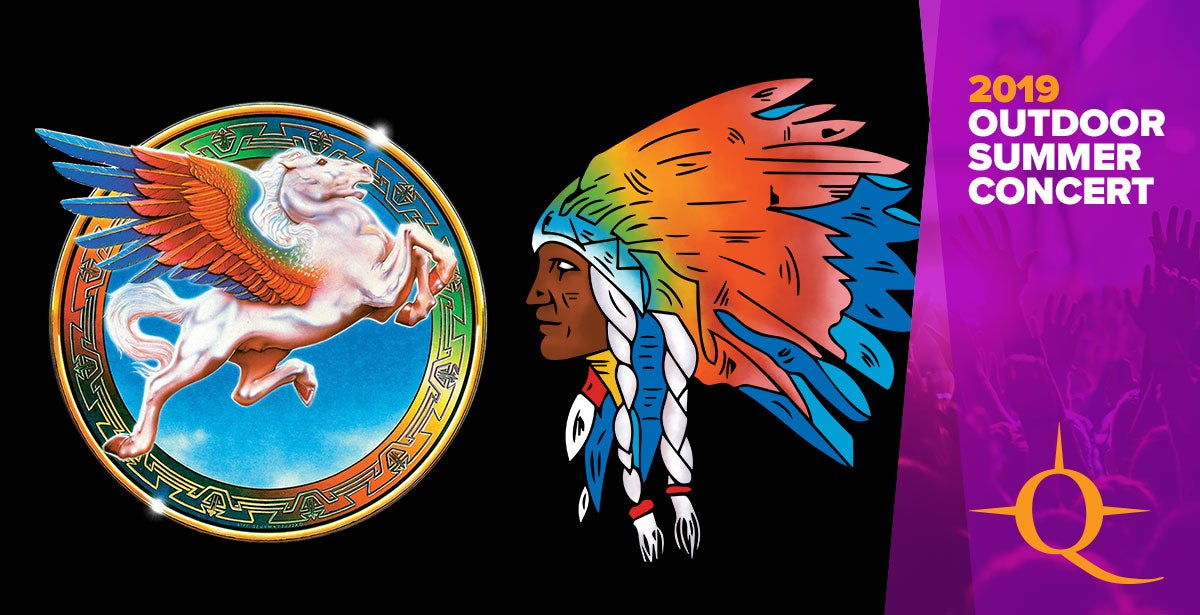 A 2016 inductee into the Rock and Roll Hall of Fame, Steve Miller has been cranking out staples of classic rock radio for generations. All told, the band has sold over 60 million records with 18 studio albums, six live albums, seven compilations, and at least 29 singles. Their greatest hits release spanned just four years (1974-78) and sold 13 million copies, alone.

About Marty Stuart and His Fabulous Superlatives

Marty Stuart began his career in Bluegrass at the age of 12 and appeared on Hee Haw at 14. He moved on to Gospel, Americana, Rockabilly and Country, joining forces with the likes of Johnny Cash, Merle Haggard, Bob Dylan and Chris Stapleton. The Grammy-winning Stuart, together with "His Fabulous Superlatives," has remained a part of the country music scene and found fame on television, too, with The Marty Stuart Show.