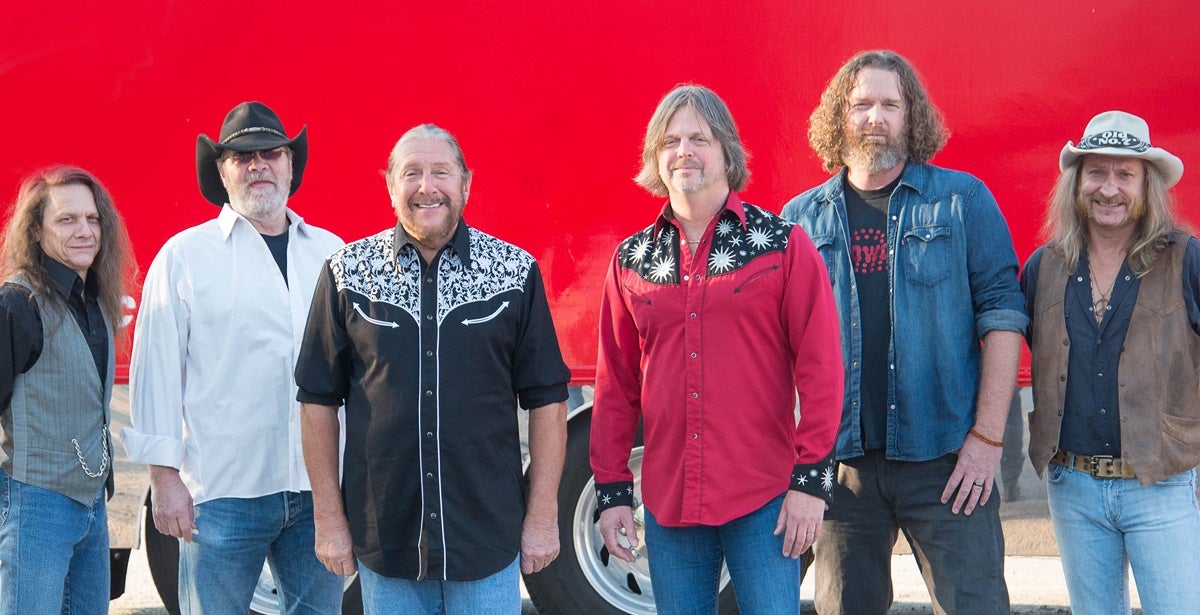 In the early fall of 1973, the Marshall Tucker Band was still a young and hungry group out to prove themselves every time they hit the stage. “We were a bunch of young guys who didn’t know any boundaries,” says founding member and longtime lead singer Doug Gray. As it turned out, the collective talents of The Marshall Tucker Band took them very far indeed.

Today, the band records on its own RAMBLIN’ RECORDS Label (distributed by Sony/RED) and continues to release new and previously unreleased material. Still led today by Gray, they represent a time and place in music that will never be duplicated. Gray is quick to credit the band’s current, dynamic members with carrying on the timeless essence of The Marshall Tucker Band sound.

Current members include the highly respected drummer B.B. Borden, a former member of both Mother’s Finest and The Outlaws, multi-instrumentalist Marcus Henderson, who plays flute, saxophone, and keyboards in addition to lead and background vocals, Pat Elwood on bass guitar, and Rick Willis on lead guitar and vocals. Acclaimed lead guitarist and vocalist Chris Hicks recently rejoined the band after a two-year absence. Together, they present a powerful stage presence as they continue to tour the country and be a force in the world of music.