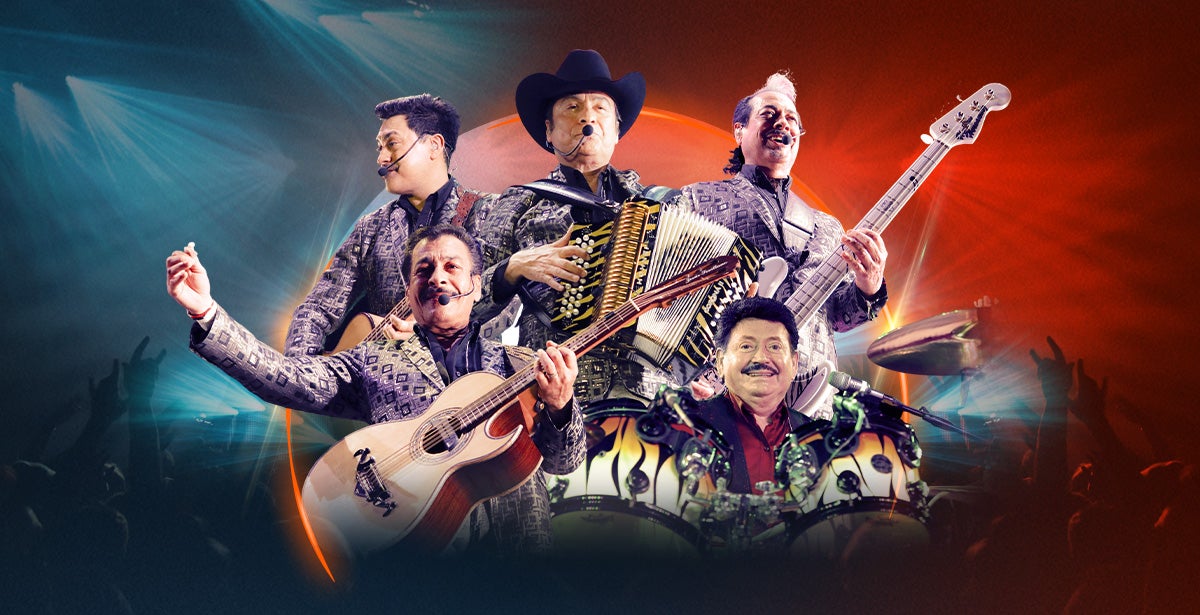 (PASO ROBLES, CA) – The California Mid-State Fair is pleased to announce that Los Tigres del Norte has been confirmed to perform in concert Wednesday, July 27 at 7:30 pm. The concert will take place in the Chumash Grandstand Arena at the Paso Robles Event Center.

Widely hailed as The World’s Most Influential Regional Mexican Band, and “The Voice of The People” throughout five decades of recording & touring, Los Tigres recently released their “LA REUNIÓN EP”, which appropriately finds the legendary band reconvening at an extended family gathering. Once again embracing and strengthening the family bonds between generations that saw them through a long separation. A full-length album version is set for release this spring.

“Los Tigres has reinvented Mexican popular music… the most perceptive chroniclers of the Mexican American experience…one of the clearest windows into the immigrant soul... For five decades they have been singing about the struggles of common folk trying to find their way against all odds … they are Johnny Cash, Bruce Springsteen & the Grateful Dead all rolled into one.” - Los Angeles Times

One of the most popular and influential bands in the history of Latin music, Los Tigres del Norte have been superstars for five decades. The band has sold over 40 million albums worldwide, while notching 24 #1 albums, more than 50 #1 singles, and placing more tracks (66) on the “Hot Latin Songs Chart” than any other artist or group. Los Tigres del Norte has received countless Platinum records and numerous awards - including multiple GRAMMY and LATIN GRAMMYS, the Latin Recording Academy’s Lifetime Achievement Award, and The Hispanic Heritage “Legends” Award at The Kennedy Center. Even after an unrivaled five-decade career, Los Tigres continues to be at the forefront of Latin music popularity – still performing regularly throughout the US, Central, and Latin America to audiences up to 100,000+ a night, releasing chart-topping albums and singles, and continually blazing new trails for their music. Just recently, Los Tigres re-established the all-time attendance record at the famed Houston Rodeo, eclipsing Cardi B, when over 75,000 saw the band in concert. Los Tigres was also asked to appear in the opening segment of the 2020 Super Bowl’s global Spanish language broadcast.