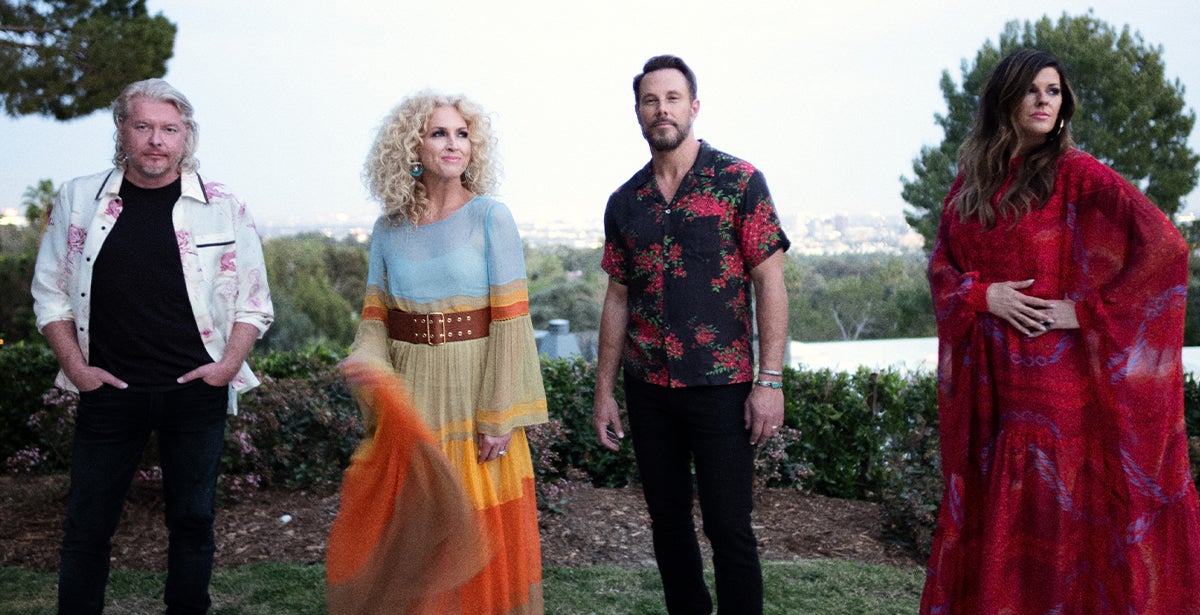 The California Mid-State Fair is pleased to announce that country music superstars Little Big Town have been confirmed to perform in concert on Friday, July 30 at 7:30 pm. An opening act will be announced at a later date.

The Little Big Town concert will take place in the Chumash Grandstand Arena at the Paso Robles Event Center. This is the group’s second-ever performance at the California Mid-State Fair. Ticket prices for the show are $81.50 (General Admission seating) and $126.50 (Reserved seating) and will go on sale Friday, June 18, 2021, at 10:00 am online ONLY at www.MidStateFair.com. Tickets will be delivered electronically within 15 days of purchase.

Fans are encouraged to purchase tickets as soon as possible once they go on sale. In following state and county safety guidelines, overall capacity for the show has been reduced and is expected to sell very quickly. The State of California strongly recommends that guests be fully vaccinated, obtain a negative COVID-19 test prior to attending the event, or wear a face covering.

The bands breakthrough albums Tornado and Pain Killer produced multiple #1 singles, including “Pontoon,” “Tornado,” and “Day Drinking,” as well as the history-making, best-selling country single of the year (2015) “Girl Crush.” 2017’s, The Breaker, debuted #1 on the Billboard Country Charts and Top 10 (No.4) on the Billboard 200 to critical acclaim. The album features their GRAMMY-winning, multi-week #1 single, “Better Man,” as well as the 2019 GRAMMY nominated, “When Someone Stops Loving You.” Critically acclaimed and GRAMMY-nominated "The Daughters," “Over Drinking,” and current single “Wine, Beer, Whiskey” are the latest from the bands self-produced ninth studio album Nightfall which was released at the top of the Billboard Country Charts in January of 2020. To date “Wine, Beer, Whiskey” has reached global streams of over 160 million. Little Big Town has earned more than 45 award show nominations and has taken home nearly 20 awards, including multiple GRAMMY, AMA, People’s Choice, CMA, ACM awards, and an Emmy award.