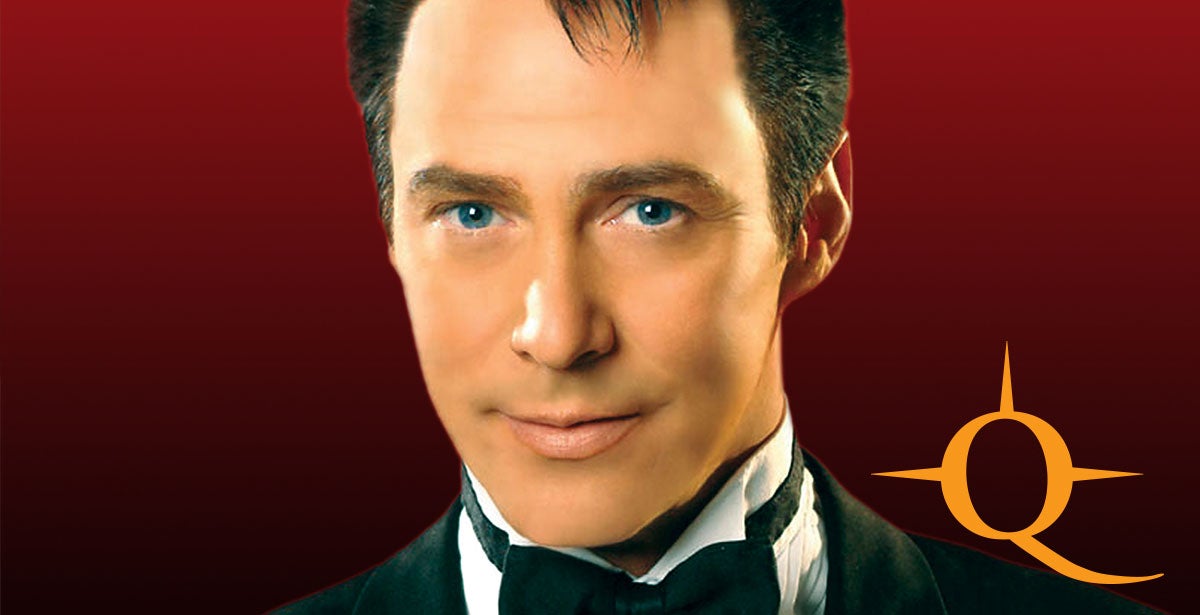 A household name in the world of magic, Lance Burton has entertained and amazed millions of fans worldwide for 31 years, including 13 at his namesake theater inside the Monte Carlo Resort in Las Vegas. He's logged 15 appearances on The Tonight Show alone, guess starred on several TV shows and has had four networks specials of his own. Along the way, Lance garnered numerous awards including the "Grand Prix" at The International Federation of Magic Societies, for which he as the youngest and first American recipient.

Prepare to be mesmerized when this two-time Academy of Magical Arts "Magician of the Year" and hall-of-famer appears in Spokane, WA for one night only on our Pend Oreille Pavilion Stage.