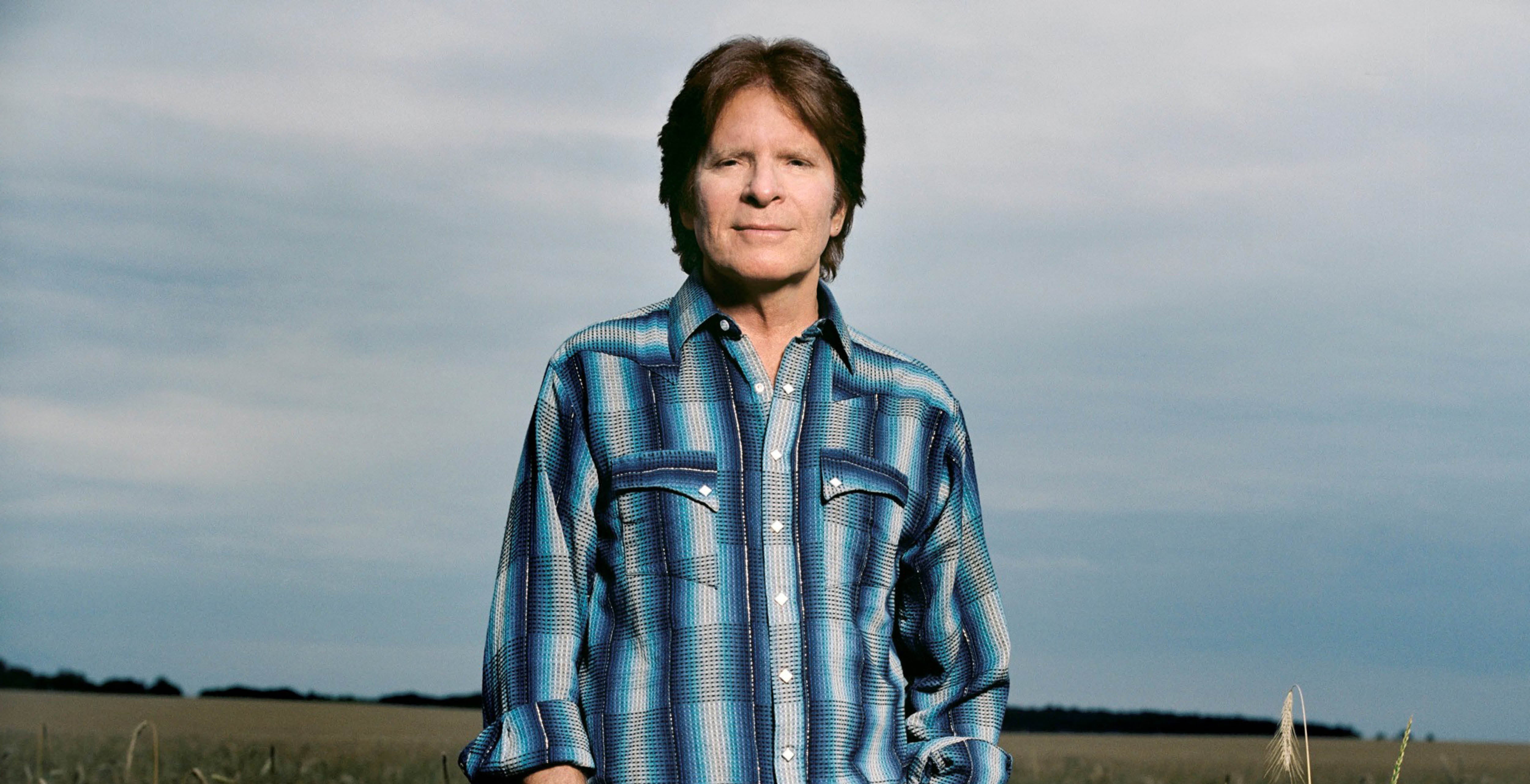 (PASO ROBLES, CA) – The California Mid-State Fair is pleased to announce that John Fogerty has been confirmed to perform in concert Friday, July 29 at 7:30 pm. An Evening of Music & Wine with John Fogerty will take place in the Chumash Grandstand Arena at the Paso Robles Event Center.

Fogerty is a Grammy winner and has been inducted into the Rock & Roll Hall of Fame as well as the Songwriters Hall of Fame.  He is the only musician to be inducted into the Baseball Hall of Fame for his song, “Centerfield,” a staple at baseball stadiums across the country.  Among Fogerty’s many hit songs, both as a solo artist and as leader of CCR, highlights include “Centerfield,” “Proud Mary,” “Susie Q,” “Fortunate Son,” “Born on the Bayou,” “Bad Moon Rising,” and “Have You Ever Seen the Rain,” among many others.

In 2019, Fogerty celebrated 50 years in music with a worldwide tour including a return appearance at Wynn Las Vegas’ Encore Theater.  His most recent show, “My 50 Year Trip,” a tribute to the 50th anniversary of Woodstock, features a collection of Creedence Clearwater Revival (CCR) hits, including songs from the setlist of his performance at the legendary Woodstock music festival in 1969 among other fan favorites.  An album, “50 Year Trip: Live at Red Rocks,” was released on November 8, 2019.  In April 2020, while self-quarantining together the Fogerty Family, featuring John with his sons Shane, Tyler, and daughter Kelsy, gathered in their home studio to play some music together. A weekly video series began and became so popular that a digital EP, Fogerty’s Factory, was released via BMG on Fogerty’s 75th Birthday, May 28, 2020. An extended, Fogerty’s Factory full album was released on November 20, 2020.