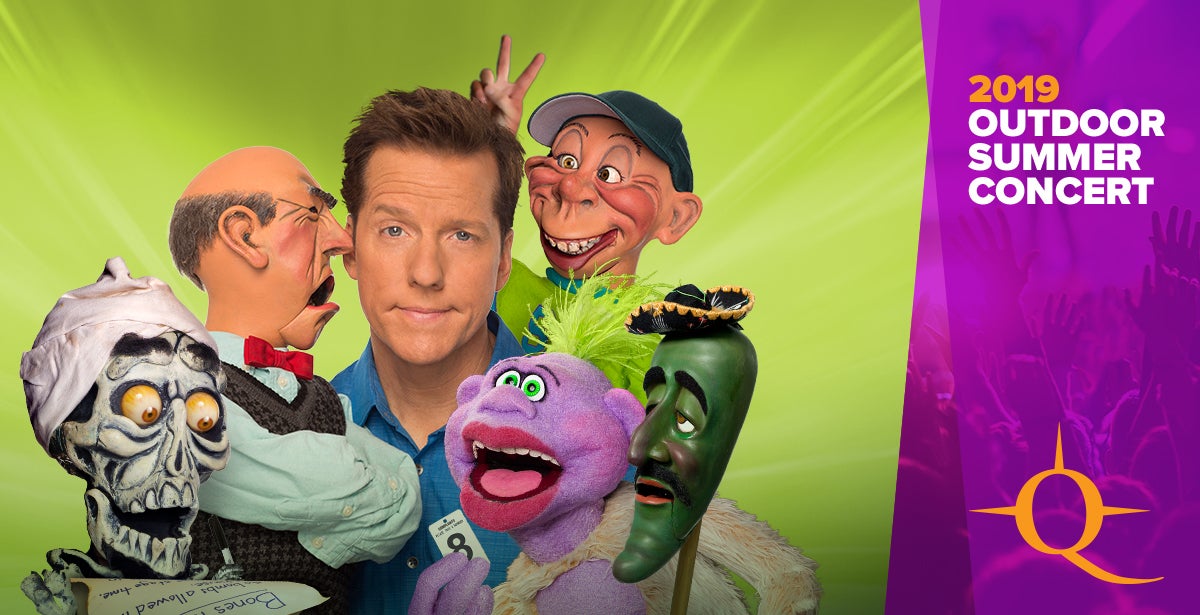 Jeff Dunham’s crew may be small – and they may be puppets – but they can still command our outdoor stage! Come see what all the "talk" is about when his new Passively Aggressive Tour comes to Spokane, WA.

Instrumental in reviving the art of ventriloquism, comedian Jeff Dunham has stayed at the top of his game for more than two decades with Guinness-record breaking sales. His politically incorrect brand of humor shared through the likes of Walter, Bubba J, Achmed, Seamus and others have grown his audiences from Comedy Central to worldwide acclaim.