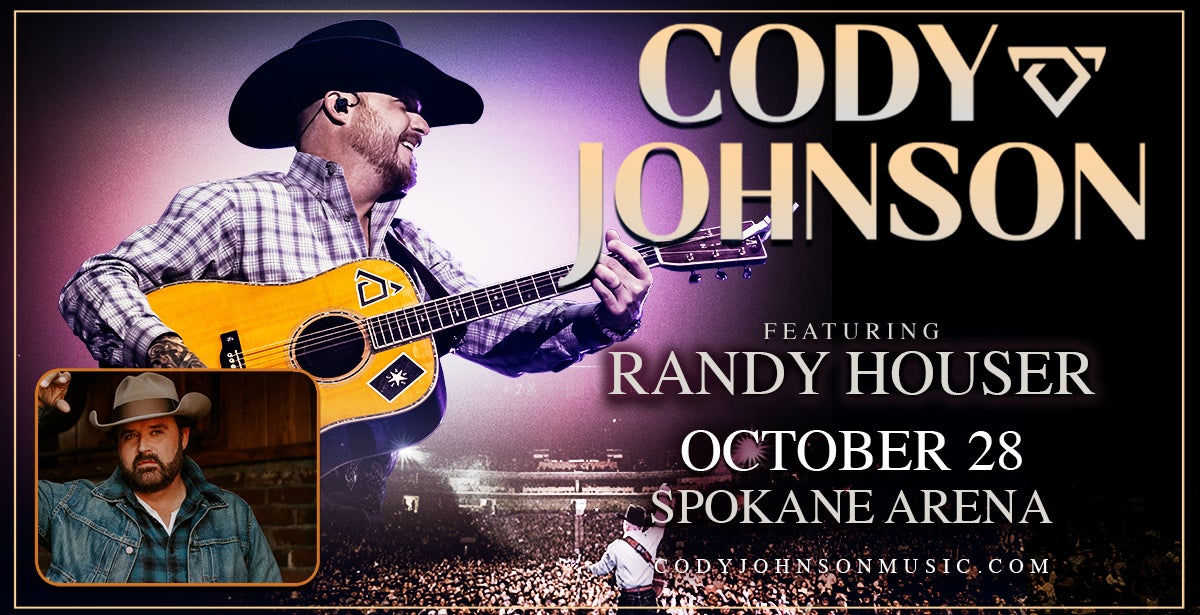 Cody Johnson's journey is the kind of success story that gives you faith in the American dream. The East Texas singer and songwriter started out as a rodeo bull rider (which eventually led to his song "Dear Rodeo"), but over time his path led him to music. Johnson released his first album in 2006, and years of hard work slogging it out on the road night after night helped him grow his audience bigger and bigger.

After his 2016 LP, Gotta Be Me, hit No. 2, there was no denying Johnson's emergence as a major force in country music. 2019's Ain't Nothin' to It, his first album for a major label, went all the way to No. 1, serving notice that Johnson was a full-blown country star, one who made it the hard way — his way.  For more information visit www.codyjohnsonmusic.com.

VIP tickets are availabe at time of purchase - select VIP utilizing the drop down menu when choosing your price level.