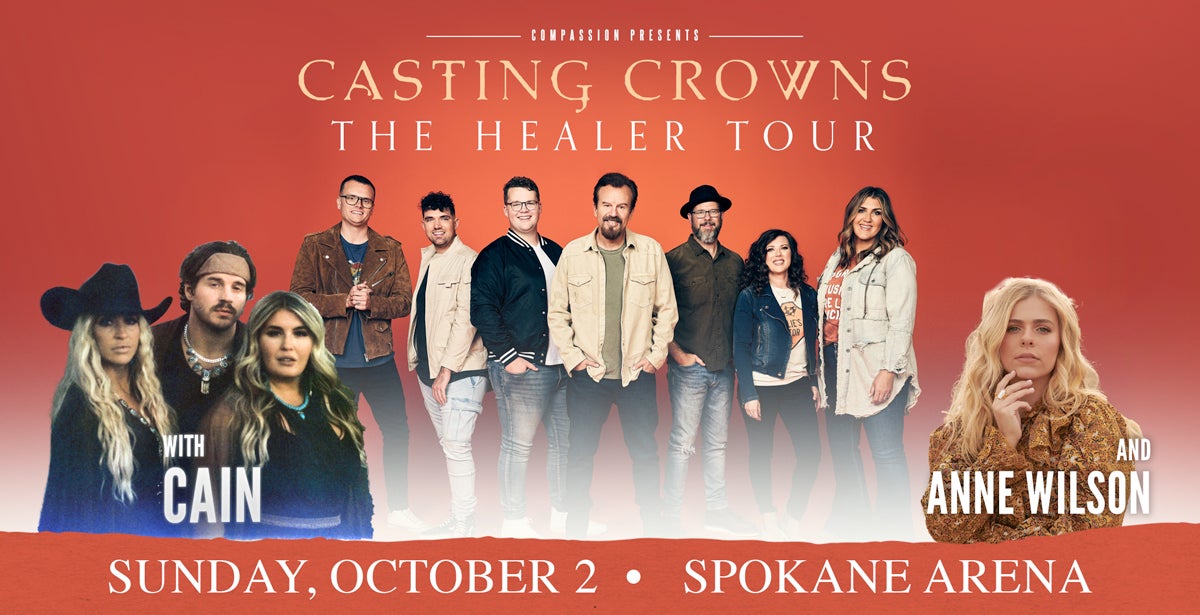 The music of CAIN quickly became a mainstay at radio since their debut single "Rise Up (Lazarus)" was released in early 2020. They've hit No. 1 back-to-back at radio with their first two singles and were nominated for Best New Artist of the Year GMA Dove Awards, where they also performed and were nominated for a 2021 American Music Award (AMA).

Anne Wilson is a singer/songwriter with a rootsy sound that's steeped in her strong faith and country upbringing. Her first single, "My Jesus," became a chart-topping Christian hit in 2021, as did her debut album of the same name when it was released a year later.

VIP tickets are available at the time of purchase - select VIP utilizing the drop down menu when choosing your price level.