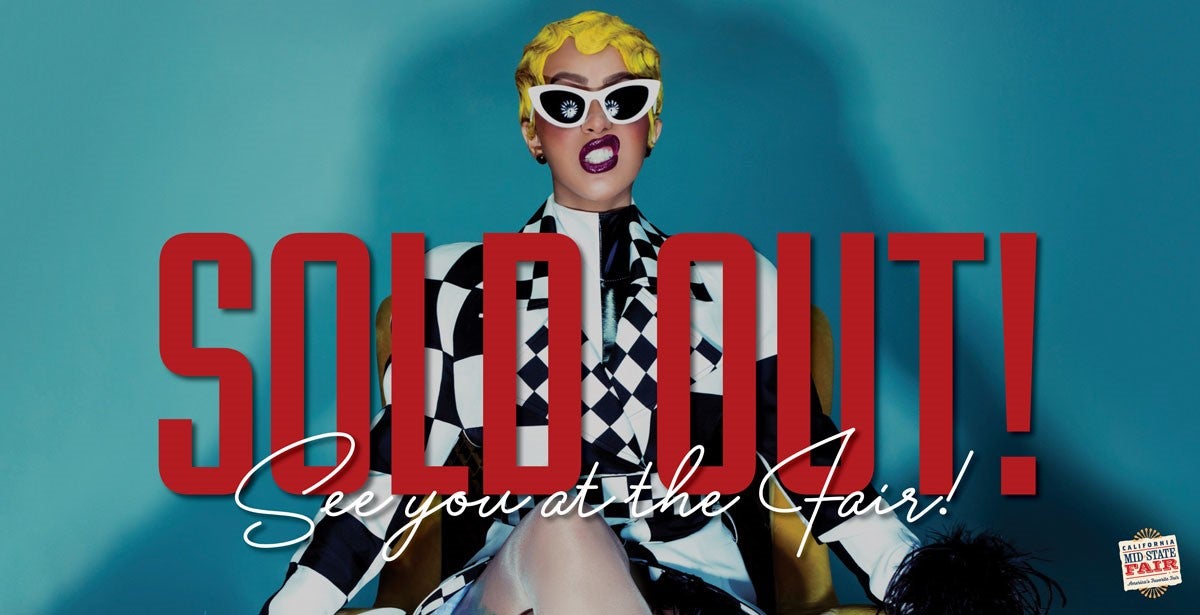 Raised in The Bronx of New York City, American rapper Cardi B gained attention in 2013 as a self-acclaimed “Internet celebrity” when several of her music videos went viral on Instagram. In 2015, she made her official musical debut joining Jamaican artists Shaggy and Popcaan in a remix video of Shaggy’s hit “Boom Boom.” Shortly after, Cardi B was nominated for both Best New Artist and Best Female Hip-Hop Artist during the 2017 BET Awards. At just 25 years old, Cardi B is recognized as the best-selling female rapper on the radio today and is the first female rapper to secure two No. 1s on Billboard’s Hot 100 Chart from a debut album with “I Like It” and “Bodak Yellow,” and is the first artist to accomplish this feat since 2013. Additionally, “Bodak Yellow” racked up six major music industry awards in 2018, including Single of the Year at the BET Hip Hop Awards and Favorite Song Rap/Hip Hop at the American Music Awards. Her debut studio album, “Invasion of Privacy,” is currently nominated for two GRAMMYs in 2019: Album of the Year and Best Rap Album. These are two of seven total GRAMMY nominations for Cardi B this year including nominations for Record of the Year, Best Pop Duo/Group Performance, Best Rap Performance, and Producer of The Year, Non-Classical.