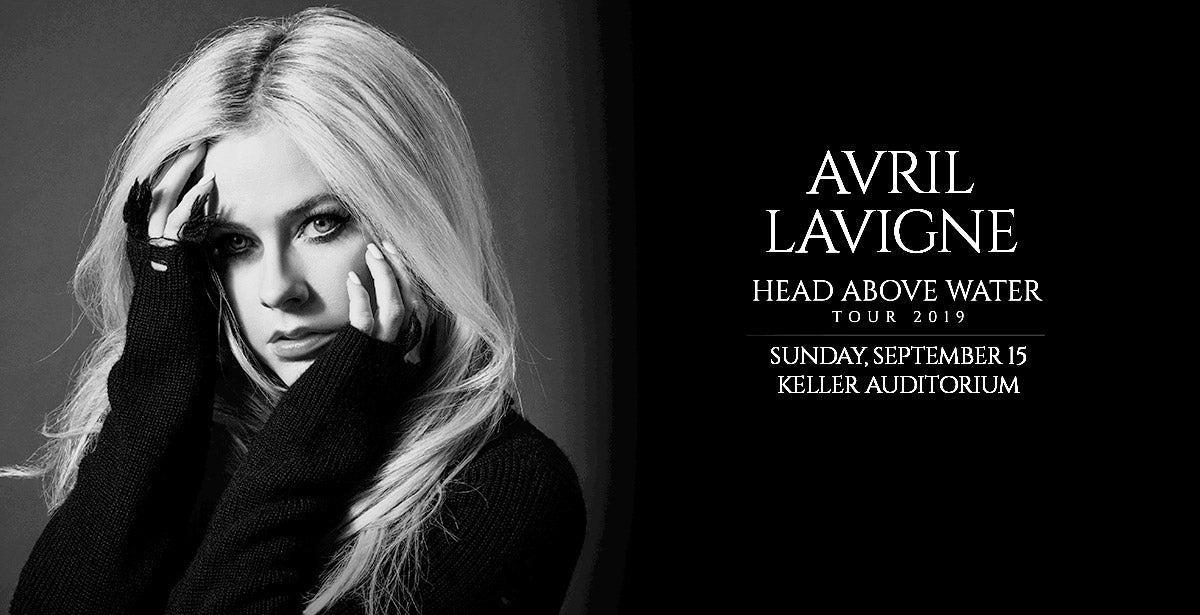 Avril Lavigne is a GRAMMY® nominated, global recording superstar who has sold over 40 million albums and 50 million singles worldwide. Among countless accolades, she garnered eight GRAMMY® Award nominations and took home eight Juno Awards. She stands out as “one of the Soundscan-era’s top-selling artists releasing albums in the U.S.” and “third best-selling Canadian female artist of all-time.” Billboard placed her in the Top 10 of its “Best of the 2000s” chart. Lavigne also set the Guinness World Record as “the youngest female solo artist to top the UK chart” and made history with “Girlfriend”—which became the “first music video to reach 100 million views on YouTube.”

In 2018, she released her first new music in 5 years with the gut-wrenching single “Head Above Water”, which details the personal side of Avril’s journey through her widely reported on battle with Lyme Disease. Vogue Magazine praised the track “a fierce piano ballad that documents a culminating moment in Lavigne’s years-long struggle with Lyme disease.” Her highly anticipated sixth studio album and debut for BMG, Head Above Water, was released on February 15, 2019.

$1 per ticket sold will be donated to The Avril Lavigne Foundation.