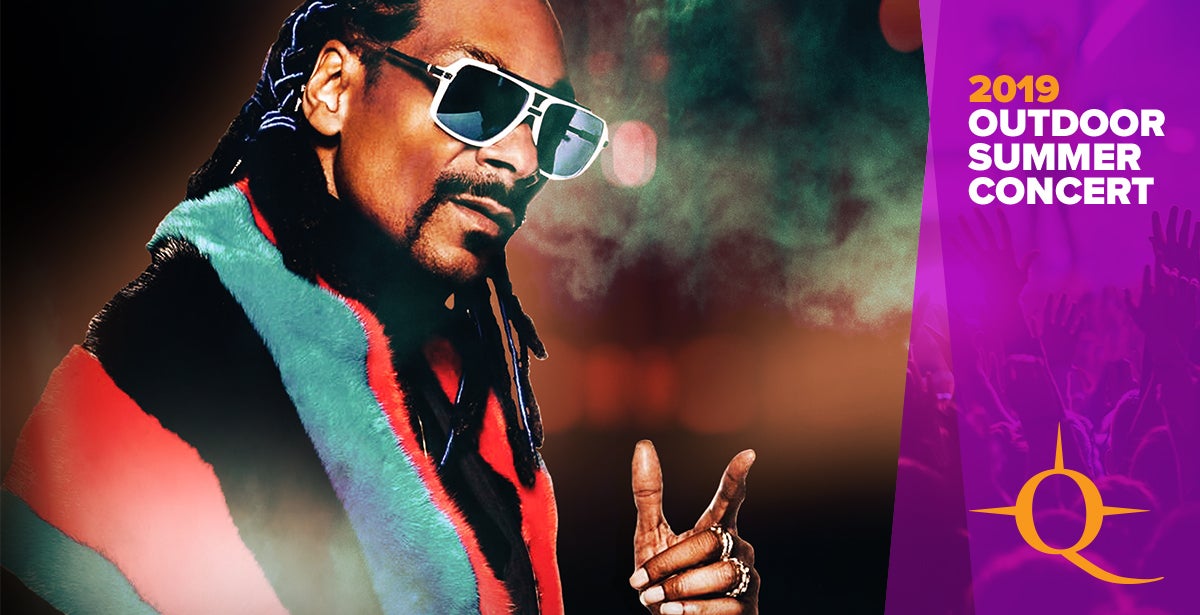 Grab a Gin & Juice or maybe some Coolaid and join the party with Snoop Dogg, aka Snoop Lion, Snoopzilla, Snoopadelic and, of course, Snoop Doggy Dogg on his Spokane, WA tour stop.

Credited with the first ever ringtone track, and as the world-record holder for the largest Paradise cocktail, this rapper, singer, songwriter, record and television producer, actor and entrepreneur’s additional claims to fame include 17 studio albums, 35 million in sales, 17 Grammy nominations, numerous collaborations and a lengthy list of film and TV credits, to go with his star on the Hollywood Walk of Fame. Snoop’s music includes gangsta rap, hip-hop, funk, reggae, and recently, gospel to complement his many personas. We can’t wait to see what’s next!