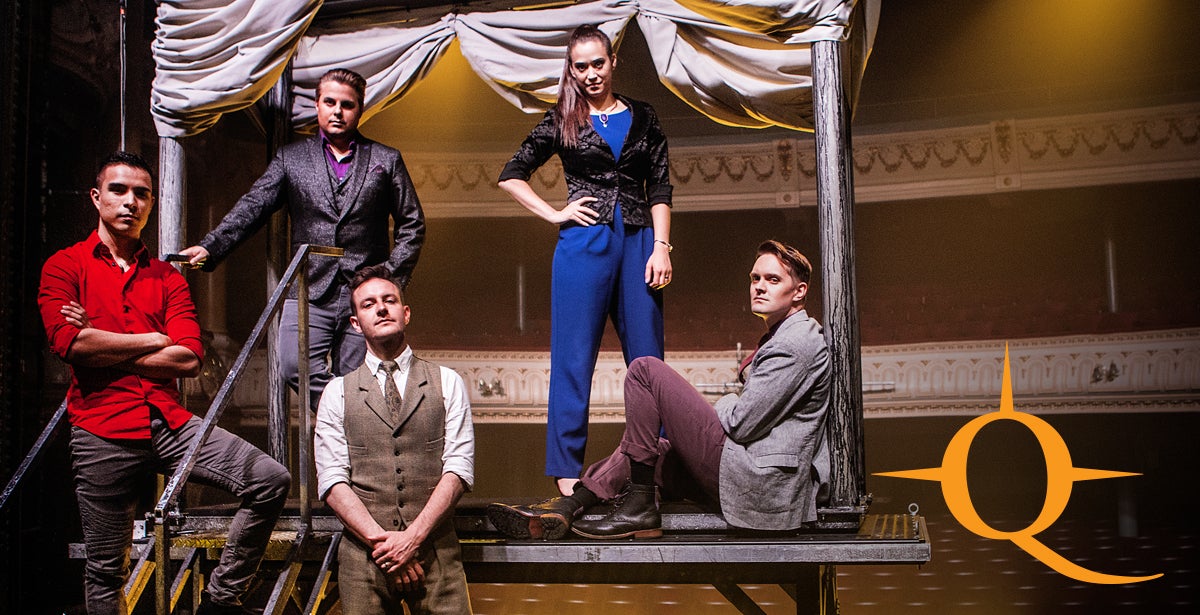 This cast of top magicians is set to "appear" on the Northern Quest stage with a one-of-a-kind theatrical production featuring incredible mind reading, stunning magic, and daring illusions.

Performing together since childhood, this innovative duo has become one of the most unique illusion acts in the world.

Alex possesses the uncanny ability to tap into his audiences' minds with a sharp wit and a flair for showmanship.

This "Magician of the Year" has created marshmallow magic with Blue Man Group and even made David Copperfield appear for “The Daily Show."

With an act featuring some of the most death-defying escapes in the industry, you can expect something mind-blowing from this amazing 21-year-old.