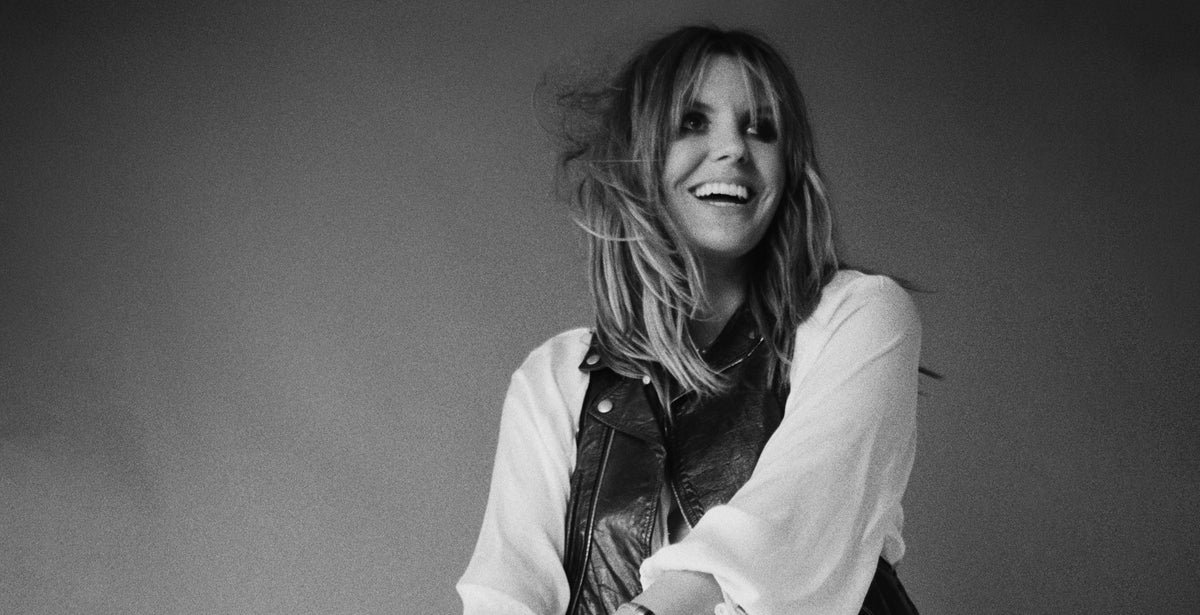 Following the release of 2015’s acclaimed Midnight, Grace Potter considered never putting out a record again. The breakup of her band and subsequent divorce preceded more joyful events - a new marriage and the birth of her first child. Potter continued writing, but had no intention of sharing those songs with the world. “Too many things had happened, and I needed to take a step back,” says the Vermont-born artist.

Unsigned and entirely free of any pressure to appease, Potter slowly carved out the songs that now make up Daylight: an emotionally revealing, musically daring record - and her most realized body of work to date – out October 25th, 2019.“This album is about being able to take complete ownership of your feelings, without any anger or hate or shame. And that can be absolutely terrifying— but once you get to the other side, it’s exhilarating. It’s the feeling of knowing that you’re finally home.”