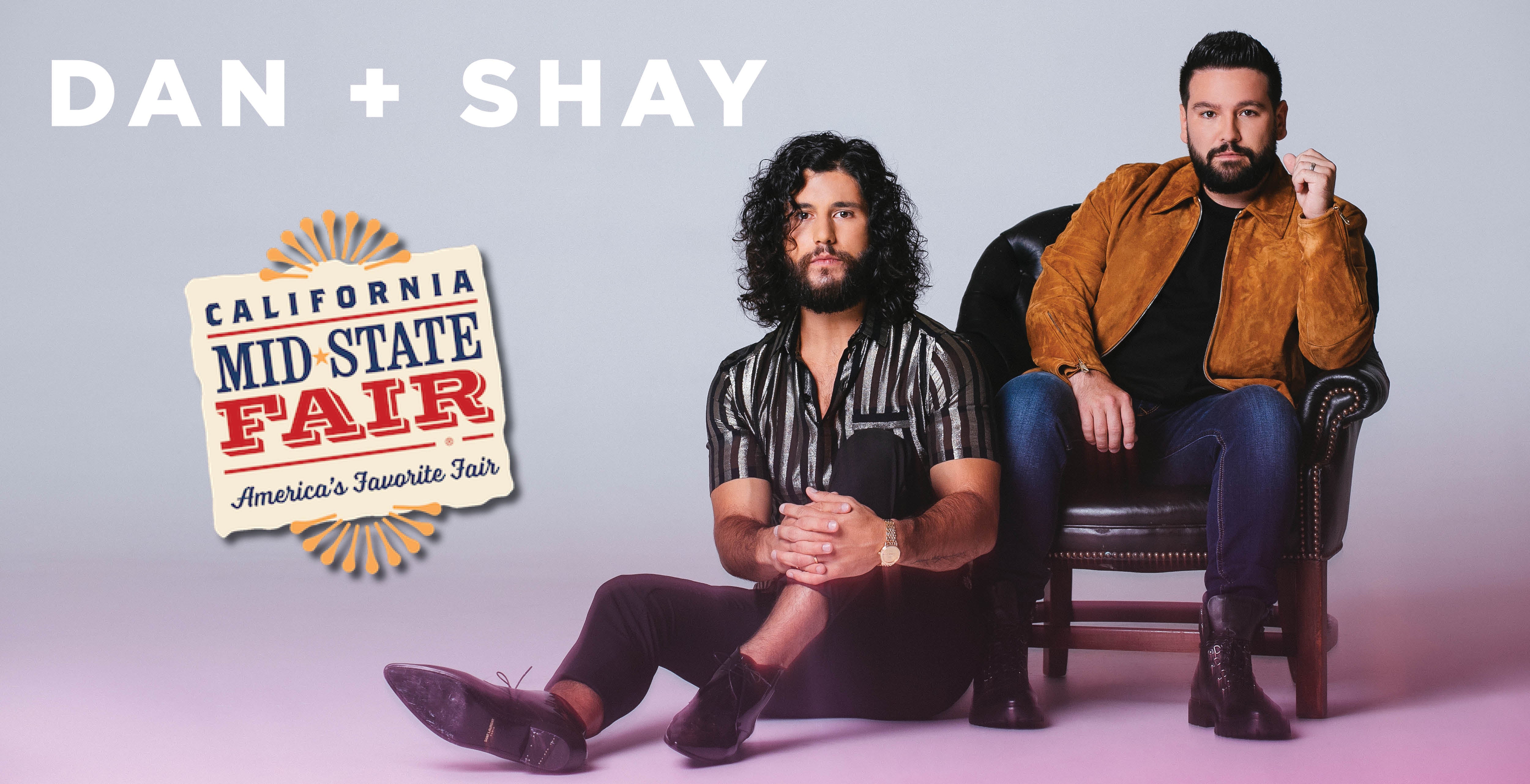 The duo recently topped the country radio charts for multiple weeks with their Platinum-certified “10,000 Hours” (with Justin Bieber), the fastest country song to reach one million U.S. track equivalents in 2019. With more than 675 million global streams and the biggest first-week streaming total in country music history, “10,000 Hours” has already achieved Double Platinum certification in Canada and Gold certification in more than five other countries. “10,000 Hours” is the first song by a country duo or group ever to debut in the Billboard Hot 100’s Top 5 and has spent more than 15 weeks at No. 1 on Hot Country Songs.